He volunteered for underprivileged and at risk youth as well, oﬀering theater and performance art as a means to express one’s feeling and emotions in a safe and secure place.

Several years later, Chris found himself making a living as an actor in Los Angeles, a rare and diﬃcult task. He starred and appeared in dozens of prime time television shows, movies, and cable presentations, and snagged over ﬁfty commercials to place under his belt.

He gave advice whenever he could, both in navigating the industry and in reaching a master level of craft and work.

Chris was requested to teach full time classes at a few institutes, but turned down the oﬀers in favor of an actors ﬂexible schedule. When Chris booked Hawaii 5-0 a few years back, he was oﬀered to host a two day intensive acting workshop for local talent. This time Chris accepted, and fell back into love with teaching and coaching. Since then, Chris holds acting intensives in areas that have a lack of access to top institutes, or per request by agents and managers. He also coaches both students and professionals on-line for auditions, scene study, character development, and a hybrid of techniques he studied over 20 years, including Stanslosky, Meisner, Adler, method, etc…

Chris teaches that acting is a gift… a gift to the audience, your scene partner, a casting director, or a ﬁlm maker. So let go of any personal wants. You are an art form and art is meant to be enjoyed by others. It sure is fulﬁlling to be the artist of course, so have fun ;). 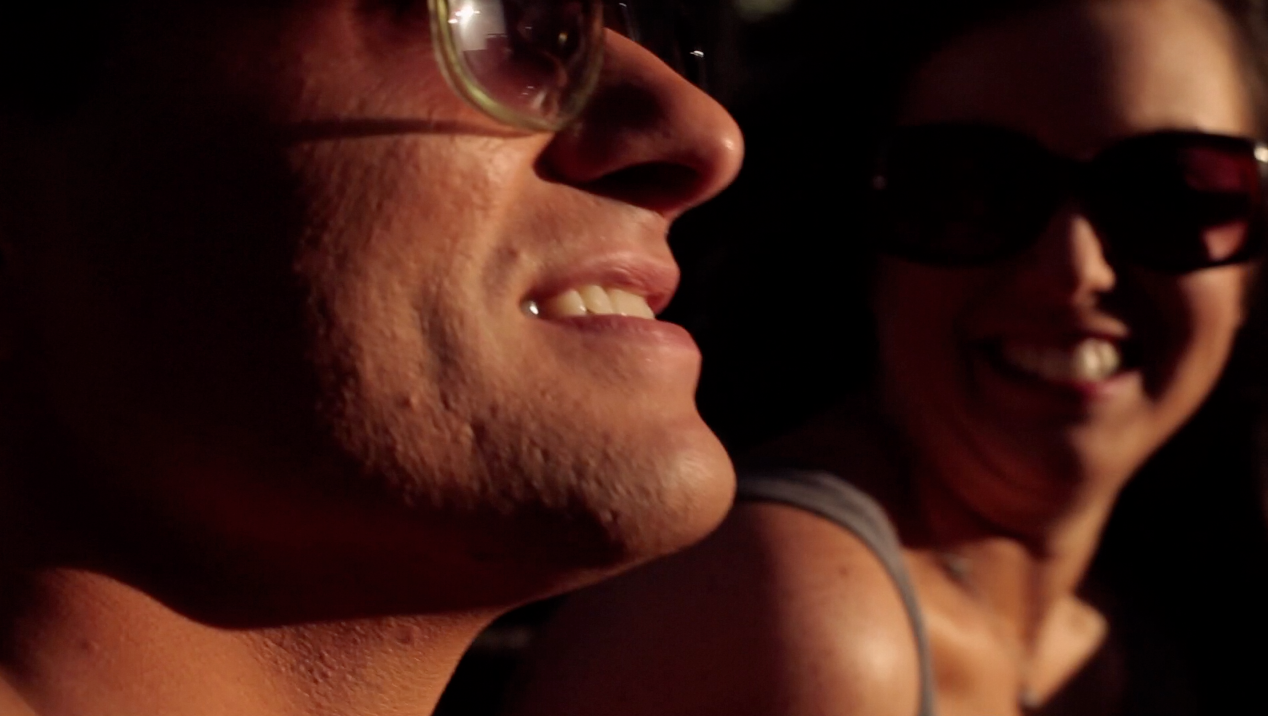 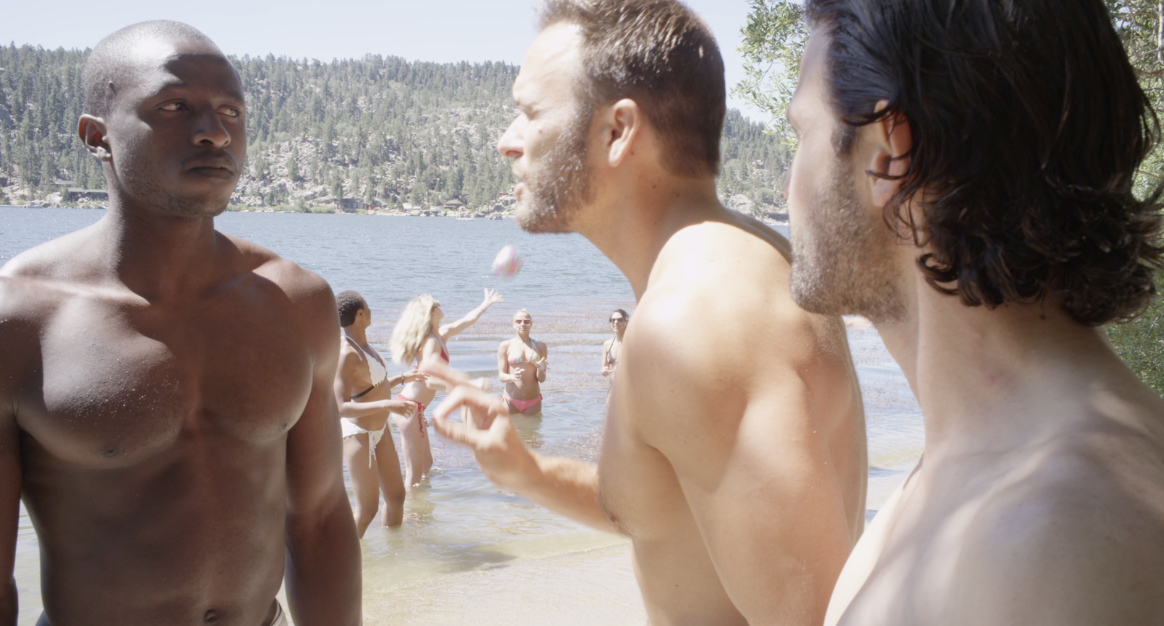