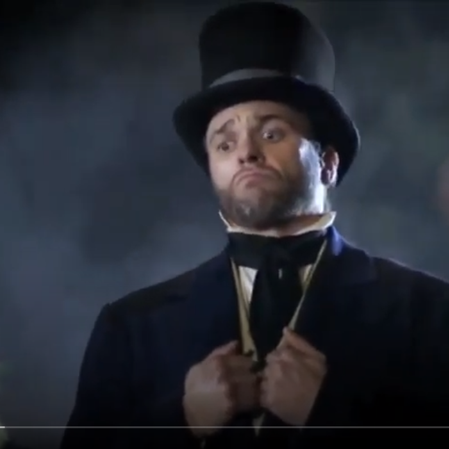 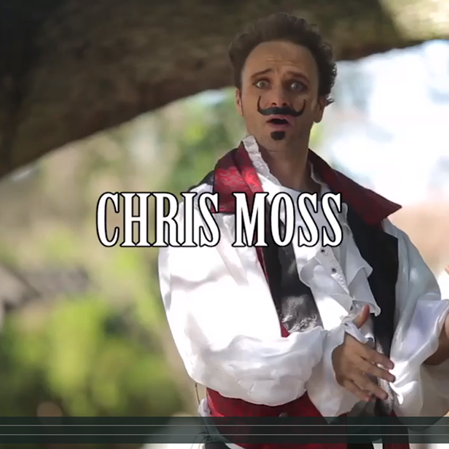 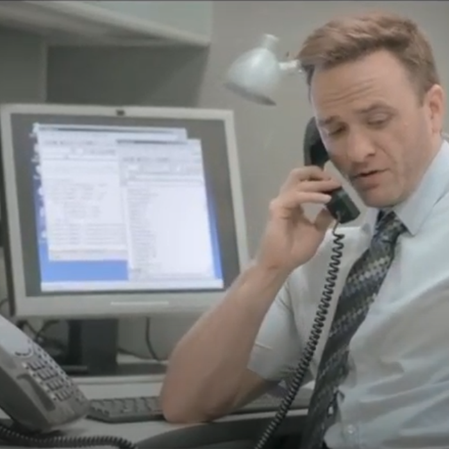 He is often compared to a prime Hugh Jackman in dramatic roles and a young Robin Williams when he flexes his comedy chops.

Having already enjoyed a career as a professional comedian and improv performer in Colorado, Chris opened up his dramatic skills in Los Angeles and obtained several roles in prime time dramas, such as Magnum P.I., Criminal Minds, Hawaii 5-0, NCIS, and several more. He also had signiﬁcant roles in cable mini series, specials and shows, and theatrically released studio ﬁlms.

Chris is a master of both dramatic and comedic roles, winning awards in each, and is able to switch between the genres with great success.

He can cry on cue, is skilled in many accents, has police, military, and gun training, and has performed a variety of stunts on camera. He recently played Po and Hans Solo in an upcoming Steve Oedekirk Star Wars parody ﬁlm, and is currently the lead actor in three ﬁlms being released this year. Chris is a passionate performer, and master of his craft.

He feels blessed to be able to live out his dreams, and always makes an eﬀort to give back and contribute through his performances and personal life. 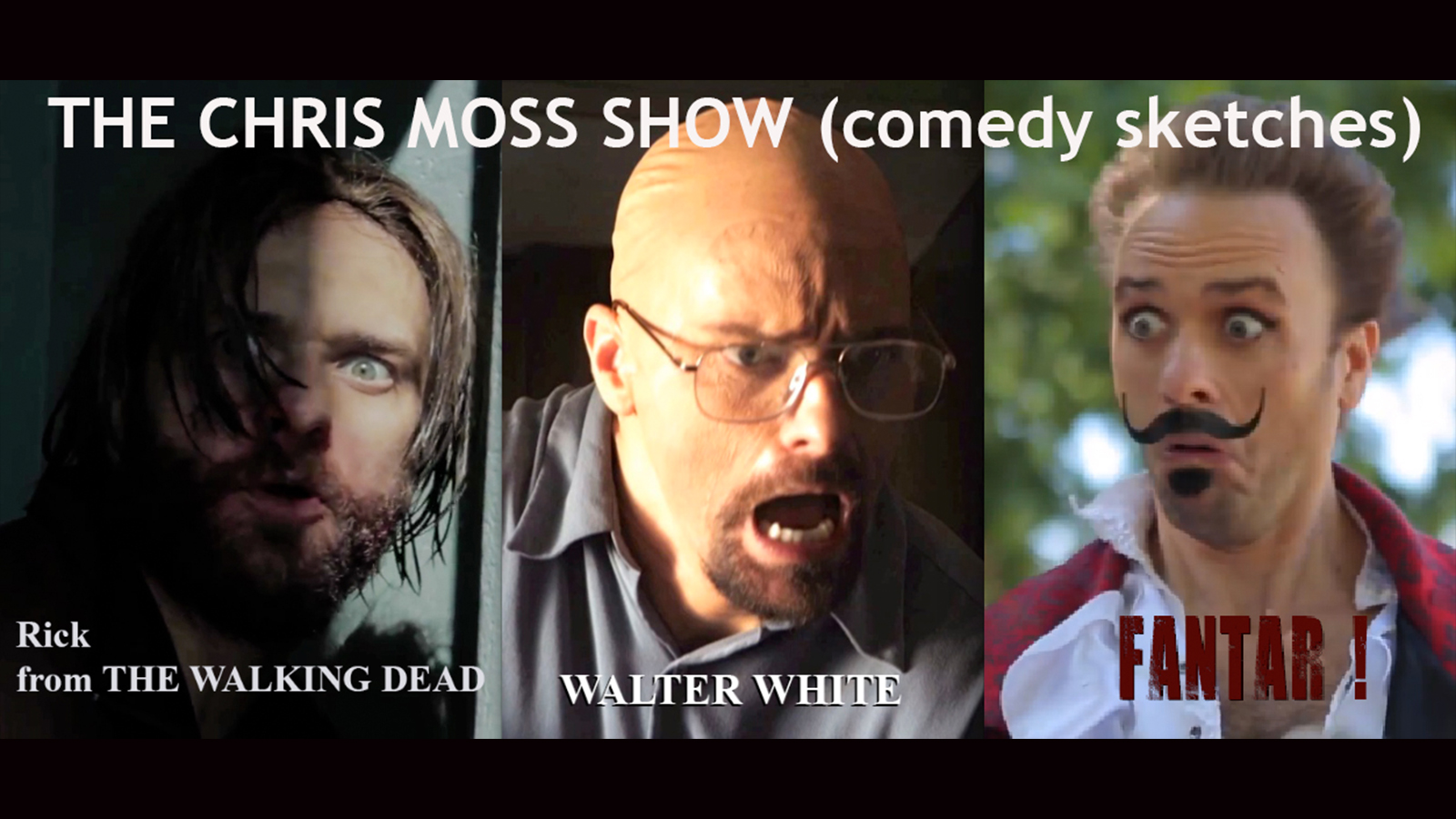