He directed and produced local theater and improv shows, before his passion for film and television took him to Los Angeles.

Starting off in Hollywood from ground zero offered Chris the chance to work through every facet of filmmaking. He has worked as a cinematographer, director, writer, producer, and editor. Working primarily as an actor at first, Chris has a deep understanding of the performers creative process, and as a director, brings a unique blend of technical skill while allowing his actor’s heart to beat strongly.

He always has a complete vision for his work, and accepts challenges with precision and a can do attitude. There is always a way to achieve the story, the shot, the film… Chris thrives in challenging scenarios and keeps a cool, calm, and calculating head while leading the team… or he can also step back to take great advice. He considers film to be a complete team effort, and expects every position from above and below to be respected and appreciated on set.

Chris operated under the banner of MossRock Productions, and has completed projects from web series, documentaries, pilots, and shorts… to full length feature films.

Chris has sold three screenplays in the last two years, and has directed and produced a couple as well. He currently has joined a team of young entrepreneurs in South Africa to form DRAGON PRODUCTIONS, a Durban based production company dedicated to original and diverse content. The team has funded a three film slate for 2020 and with with incredible momentum, plan to dive into five more in 2021. Chris loves what he does and is a master of his craft.

Storytelling and entertaining the masses is his deep passion. He truly is living his dream… 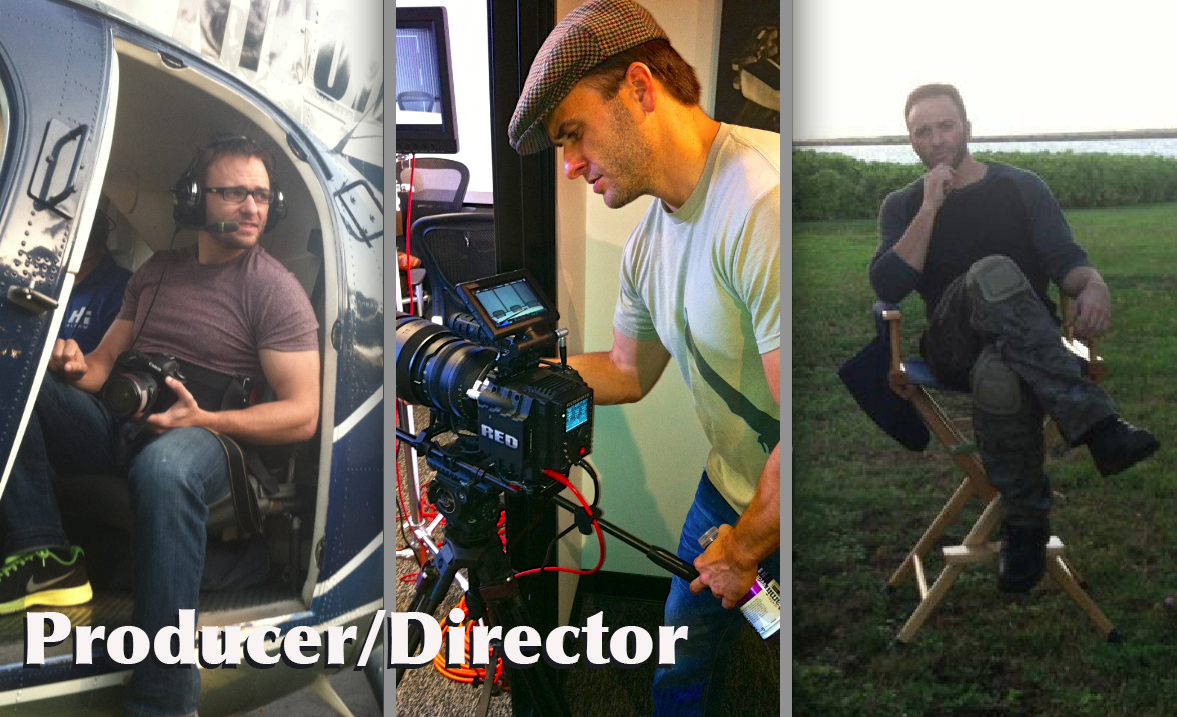 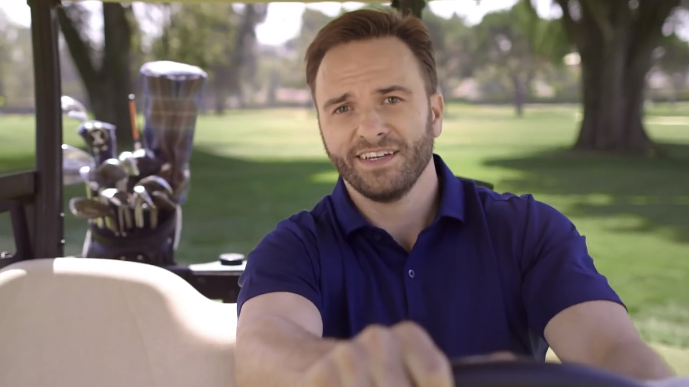